For the Jordanian Royal Society for the Conservation of Nature (RSCN) I’ve designed a series of jewellery that is involving the ancient history of Jordan; The Rocking Jewellery Necklaces. All are individually designed and handmade in Jordan! 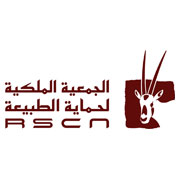 The Royal Society for the Conservation of Nature is a non-governmental organisation devoted to the preservation of Jordan’s natural resources. Established in 1966 under the patronage of His Majesty the late King Hussein, the RSCN has been given the responsibility by the Government of Jordan to protect the Kingdom’s natural heritage. As such, it is one of the few organisations in the Middle East to be granted this kind of public service mandate. As a result of its pioneering conservation work, the RSCN has achieved international recognition.

RSCN/ Wild Jordan has been able to adopt a people-centred approach to protecting nature. Business ventures are being developed using the natural assets of protected areas to create economic and social benefits for local communities. Thriving eco-tourism and handicraft enterprises have been established, bringing jobs to hundreds of people 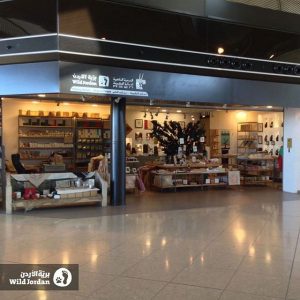 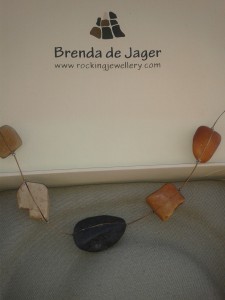 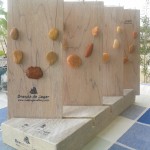 The new display… in pilot version 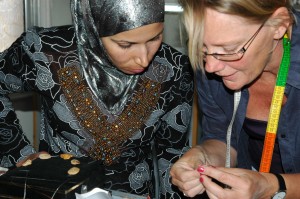